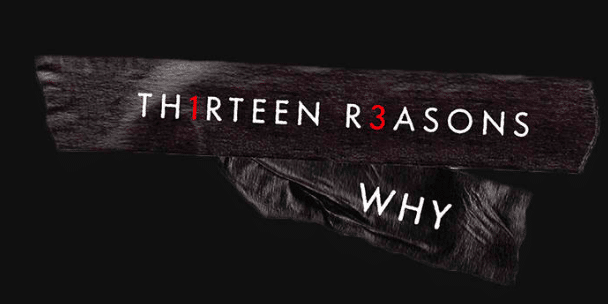 Netflix’s show, Thirteen Reasons Why, depicts a teenage girl, Hannah, who dies by suicide. In the wake of her death, a classmate discovers a box of cassette tapes that she recorded. In the recordings, Hannah blames various people in her life for her death.  Since the television show’s release there has been quite a buzz by mental health professionals and schools. They raise concerns about the depictions of suicide in the show and the myths that the show could perpetuate.

If you know a teen who has watched the show or is interested in watching the show, we suggest that you have an open line of communication with them. Thirteen Reasons Why touches on a lot of tough subjects during the course of the show. To help you have these conversations, SAVE and the Jed Foundation drafted talking points giving you guidance about what to say to the teen in your life. Youth Dynamics has taken those talking points and created an infographic to further help you have these tough conversations.