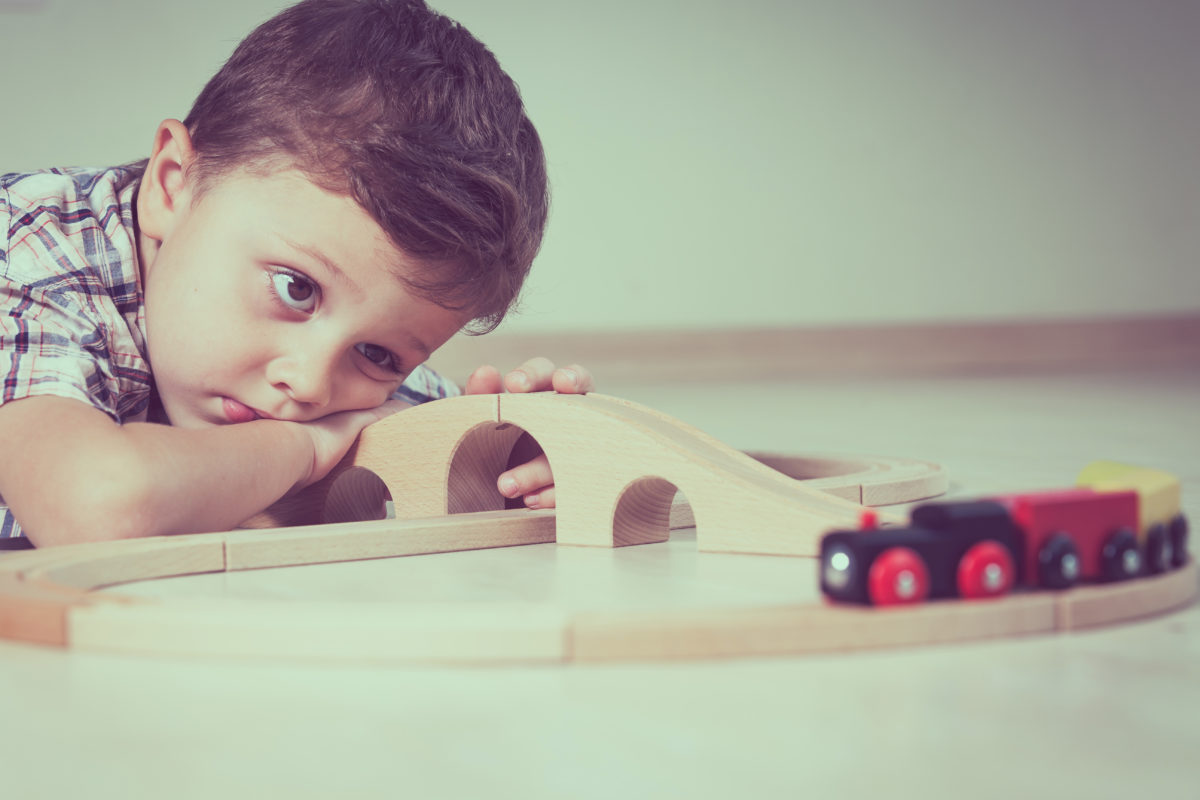 WASHINGTON — October is ADHD Awareness Month, bringing attention to people who have attention deficit hyperactivity disorder. For parents with children who may have ADHD, it’s important to recognize symptoms and learn how they can better help.

Former public school teacher Ann Dolin, with Educational Connections Inc. and a past coordinator for Children and Adults with Attention-Deficit/Hyperactivity Disorder, spoke to WTOP about what parents should know about ADHD.

The three common types of ADHD include hyperactive-impulsive, inattentive and combined, Dolin said.

With the hyperactive-impulsive type, Dolin said, “These kids have symptoms of hyperactivity. They feel the need to move constantly and they also struggle with impulse control.”

For kids who may have the inattentive type, “These are the ones that have difficulty paying attention. They’re easily distracted and they can often fly under-the-radar because they’re not at all disruptive in class. And, sometimes, they almost seem daydream-y,” Dolin said.

Lastly, the combined type is pretty straightforward. “That’s when kids have symptoms of both the hyperactive-impulsive type and the inattentive type,” she said.

While many parents believe their child may not have ADHD because, for example, their child has the ability to pay attention to a video game for hours, Dolin said hyper-focusing may also be a symptom of ADHD.

“The true test of attention is your ability to regulate it,” she said. For some kids, although they may not like doing things that aren’t interesting, they’re still able to get through it. But for other kids, it may be difficult to concentrate, even if they really want to, Dolin said.

So, when looking out for symptoms, parents should be mindful of the length of symptoms, Dolin explained. If kids are having chronic problems, if the symptoms have existed for at least six months, that’s something parents should note. But the problems shouldn’t just exist in one area.

“It’s not just like the child is having difficulty in school, but also at home or in Cub Scouts or Boy Scouts,” she said. “The symptoms need to be present in multiple areas of the child’s life.”

Parents can also help by setting up structure and routine for their child, who may have difficulty with organization and time-management, Dolin said. Make sure school items are packed up the night before, she advised, and check the homework portal with your child periodically because they may not know about an upcoming assignment or test.

“Being involved and making sure they’re on top of things is really key for kids with ADHD,” Dolin said.

Youth Dynamics of Montana21 minutes ago
“Isolation during lockdown was meant to protect. But for some, isolation proved to be deadly.”

Domestic violence has surged around the world during the Covid-19 pandemic
France saw a 42% year-on-year jump in the number of domestic violence interventions during lockdown. In Venezuela, there was a 65% increase in femicides for the month of April compared to the same month in 2019. Calls to a women’s hotline went up more than 500% in Uganda. The Covid-19 pandemic is ...
cnn.com
1    View on Facebook

Youth Dynamics of Montana13 hours ago

Youth Dynamics of Montana1 day ago