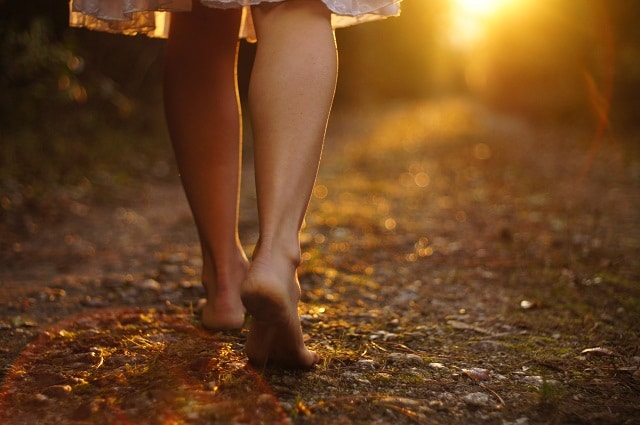 Our pediatrician, Dr. T, couldn’t have been more pleased with Julia’s progress. At 18 months, my baby was in the 95th percentile for her weight. She was talking, walking, her muscle tone was excellent. All good signs for a child adopted just 14 months earlier from a Siberian orphanage.

Dr. T specializes in treating internationally-adopted children. During my daughter’s third well-child visit, he recommended a second round of vaccines because he didn’t trust the ones she received in Russia. He asked me how Julia was eating, glancing over his bifocals to read her chart. I told him she’s on an organic, whole-foods, non-meat diet. He said, “Good,” and, with a kind glint in his eye, added, “She looks great. You’re doing a great job. Bring her back in six months.”

As he started to slip from the examining room I stuttered, “Wait, I have a question.”

He looked at me patiently. “How do I know if Julia is okay, you know, mentally, emotionally?”

I explained to him that my precious blonde daughter, an exceptionally radiant child, doesn’t cling to me, look me in the eye, or tolerate being held. She doesn’t reach for my hand or let me read to her or play with her. She’s kind of manic, I said, wondering if that was a good word to use. She’s restless when she’s restrained in a crib or a stroller. She never relaxes into a tender embrace. She’s controlling and difficult. Not sometimes. All the time. 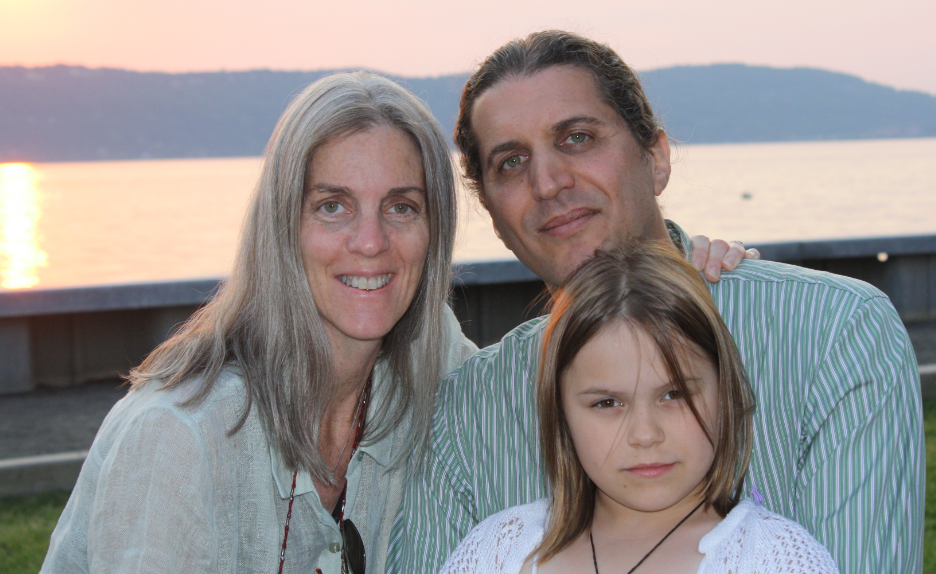 Without missing a beat he said, “You could be describing something called reactive attachment disorder.” RAD, as I would later discover, is a syndrome seen in many adopted children, particularly from Russia and Eastern Europe. Babies have trouble attaching to their adoptive parents because they have been traumatized or neglected, and they view the adopted parent as another caretaker who may or may not abandon them. Though they are young, deep down they believe the only ones they can trust are themselves. It’s a complex condition, not generally understood by many pediatricians.

Dr. T said it may be too early to diagnose. Julia’s very young. Then he looked up at me, saw the terror on my face, and added, “Don’t worry. You have time.”

To quell the torturous panic, I kept telling myself “We have time, We have time. Julia will bond.”

Both my husband and I were 40 when we adopted Julia. I am a journalist. He is a retired attorney. Never during the adoption process in 2003 did anyone mention reactive attachment disorder to us. I first heard it mentioned when we were in Siberia. Another couple adopting their second Russian child at the same time we were adopting Julia felt concerned when they met their infant son because the baby didn’t make eye contact and was unresponsive. I didn’t know enough to pay attention to their alarmed reaction. I heard the phrase again when speaking to a family friend, a psychotherapist, but she was talking in broad strokes, and gazing down at my adorable toddler, and said, “Don’t worry. She seems okay.”

Even after Dr. T’s mention of the syndrome, I wasn’t ready to accept this explanation, though it would have explained why I was feeling so inadequate as a mother. It would take another two years, when Julia was 4 and gaining a command of language, for my husband Ricky and me to make it our life’s work to understand reactive attachment disorder, and to do what we needed to do to rescue our daughter from the isolated place she was trapped in.

Specifically, it took a bad day at a nursery school concert to take the first step that was needed to turn our lives around, to really Rescue Julia Twice, as my book is called. During a recital I broke down and sobbed because I realized how lonely and displaced and isolated my daughter was. Julia was unable to sing along with the group. Her disruptive behavior forced a teacher to take her off the stage and leave the room. This may not sound like the most unusual event for a young child — but put in context, I understood right then and there, I needed to intervene.

The Poster Child for RAD

My husband and I banded together to read everything in books, medical studies and online that we could on the syndrome. Our Bingo card was full. Julia was the poster child for RAD. We made a dogged effort and a conscious commitment to help our daughter and make ourselves into a family. It was our daily work.

We learned that raising a child who has trouble bonding requires counter-intuitive parenting instincts — some that disturbed and surprised family and friends. People could not understand when we’d respond to Julia’s fussing with a passive poker face rather than indulge her. We’d laugh during her tantrums until she abandoned them, and moved on as though they’d never happened because RAD kids are addicted to chaos and it’s crucial to take away drama. They didn’t understand that Julia wasn’t willing to give hugs and we didn’t ask her to do so.

With the help of research and case studies, we had a tool box. Some advice was invaluable, some failed. Some techniques worked for a while. We were living inside a laboratory. I knew how lucky I was to have a partner like Ricky because so many marriages and homes are ravaged by the challenge of adopting difficult children. 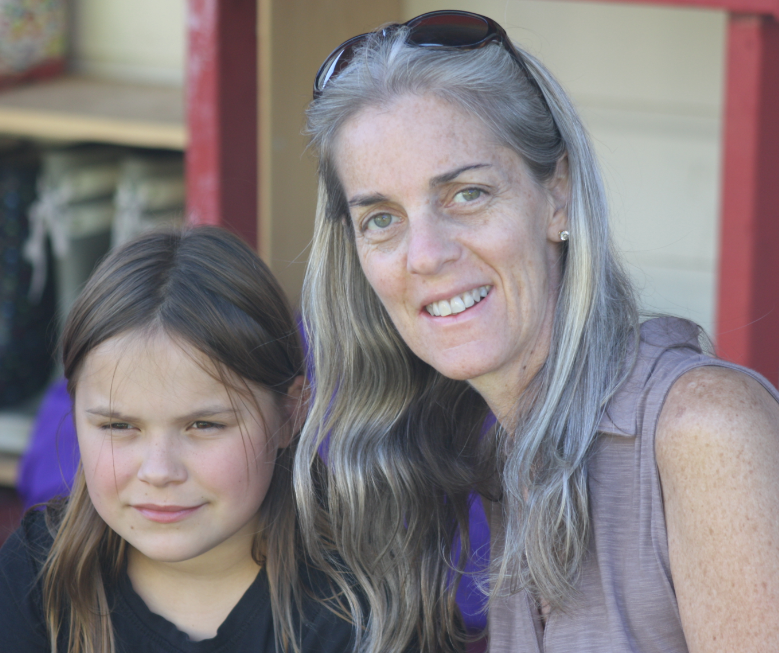 Over time, there was more engagement with Julia. It wasn’t necessarily loving and warm at first but it was moving in the right direction. We were drawing her out. She became more capable of showing anger rather than indifference. As her verbal skills developed, we had the advantage of being able to explain to her that we loved her and would never leave her. That we understood how scary it was for her to be loved by an adult and that she was safe. We taught her how to feel at ease when we looked her in the eye, and trained her to do the same. Understanding how hurt she was also opened my heart and made me more compassionate, and more motivated to be her mother.

Progress took time — and the work of staying bonded with a wounded child is a life-time endeavor. Julia stepped out of the danger zone when she was 5 or 6. She shook off her helmet and armor. She let me become her mother. I honor that trust by remembering, each and every day, how she struggles with subconscious demons and how mighty her battle is and will always be.

At 11 years old, she is a marvel to me. It’s not just her ace sense of humor that enables her to draw sophisticated cartoons, the way she plays violin, or how well she is doing in school. Her greatest accomplishment is allowing love in. While that’s second nature for most families, for us it’s a triumph.