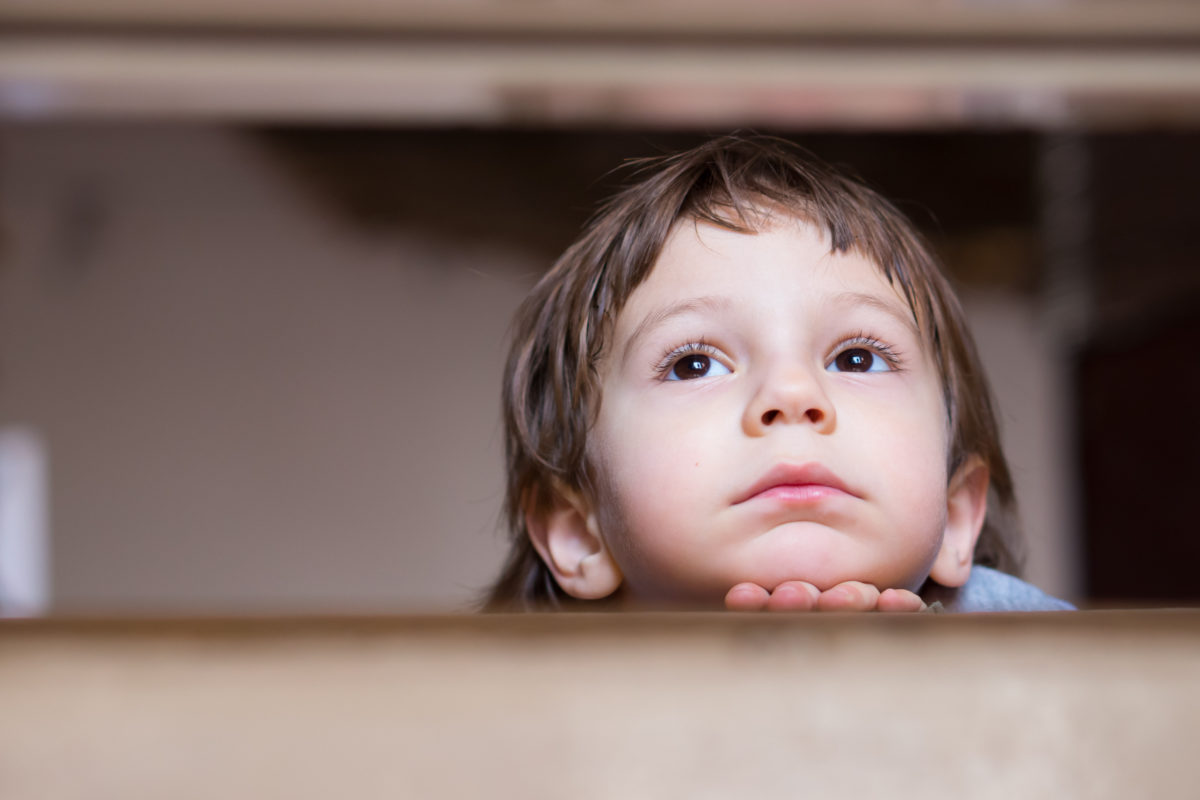 The first thing you notice about Mavis and Jim is the youthful energy that surrounds them. It seems surprising considering that they have been fostering for 45 years. Over that time they’ve welcomed over 100 children into their home, and have adopted four, soon to be 5 of them. Mavis and Jim gave us some good advice for current and prospective foster parents.

If you are thinking about fostering then you should go for it!

When asked why they foster they gave two reasons. First, fostering children feels right. It doesn’t feel right when they don’t have children in their home. Second, it is a service they can provide. They have the space and the capacity to give each of the children who come into their home loving care.
Their journey to fostering began with a chance encounter at a livestock auction. Mavis was asked to keep a momentary eye on a friend’s foster child. Mavis was taken with the child. When Mavis’s friend returned from the bathroom, Mavis asked how she could get involved.
Mavis and Jim’s first foster child came to live with them one year later. He was a newborn from the reservation. Another family adopted him a short while later, and Mavis and Jim both cried when he left.

You can’t give up and you can’t blame the kids.

The next child who came into Mavis and Jim’s lives was a three and a half year old girl named D. Mavis received a call from a social worker that D was recovering in the hospital after being terribly abused by her mother. It was about a week before Christmas and D was coming to them with no possessions of her own. Mavis and Jim picked D up and drove straight to the department store to buy new cloths and Christmas presents for her first Christmas with them.

Mavis and Jim describe D with incredible tenderness. They say that she is incredibly kind. “D would give the shirt off her back,” Jim says. When she was in high school she was very athletic and broke all the records for distance running.

They thought that when they started that they could fix any kid, and you can’t.

Life with D was not always easy. Jim and Mavis now understand that D struggles with Fetal Alcohol Syndrome (FAS). At the time there was no name for the symptoms that D would experience for the rest of her life. They say that she has always struggled with math and even now as an adult is unable to count money. When D turned 18, a combination of the trauma she experienced as a small child and FAS caught up with her. D has spent most of her adult life in and out of jail.
Years later when D had children of her own, Mavis and Jim stepped in when she was unable to care for them. Both of D’s children are in their twenties now. D’s first child is working in Alaska and is getting a degree in Drug and Alcohol counseling. “We don’t feel any different about the kids we adopt” Mavis insisted many times during our conversation. Mavis and Jim say that they love their biological children the same as they do their adopted and foster children.

You have to pick your battles.

After adopting D, Mavis and Jim took in another child who they adopted. He was 3 days old when he came to live with Mavis and Jim. The child’s mother was 16 years old. She left after giving birth and never came back to the hospital for the child.
After adopting him, Mavis and Jim had decided that they could not foster anymore children. They had an infant and a high needs child plus their biological children. Their house and life were full.
Then they received a phone call from a social worker. The social worker was looking for a special family who could take a child on very short notice. Jim’s response was, “oh, we might as well.”
When Jim and Mavis met P she was in the hospital recovering from the car accident that claimed her parent’s lives. Every day for the next two weeks, Mavis drove the 100 miles from Swan Valley to Missoula to get to know P. Mavis’s observation of P was that she talked like an adult at two and a half years old. When no family came forward to take P into their home, Mavis and Jim adopted her. “We don’t have sense enough to quit” jokes Jim.

You should get resources and help. Don’t be afraid to say that you can’t do it alone.

Mavis and Jim both say that in foster care there are “lots of ups and downs, but the ups win.” Their favorite part of being foster parents is seeing the kid’s blossom in their care. Foster children come into Mavis and Jim’s home feeling worthless and Mavis and Jim build them up. Youth Dynamics is proud to provide Mavis and Jim a supportive team of professionals to help them navigate the ups and downs of being a foster parent.
The hardest part is seeing kids go back into bad situations. One set of siblings that Mavis and Jim fostered came to them so fearful that the little girl asked Jim to keep her safe. They were later adopted by a couple that abused them. Mavis and Jim both talked about how sad they were by the changes they saw in the children.
They have worked hard with the children and a team of professionals to get back to a place of healing and security. A team of therapists, case managers, and in home support from Youth Dynamics have helped the children recover from their adoption.

Jim and Mavis have fostered for forty-five years. Over the years they have made a big impact in the lives of over one hundred Montana children.  Their big hearts and persistence have changed lives.
We need more people to be like Mavis and Jim and commit to help Montana kids by opening their homes.  The need for foster parents is huge, and is only increasing.  Please consider contacting us today if you are interested in opening your heart and home to a child in need.

Youth Dynamics of Montana3 hours ago
❤️ "Don't give a gift that will end up shoved in a closet or somewhere else out of sight, forgotten and collecting dust. These meaningful gifts for kids will stand the test of time, PLUS they'll build memories your child will treasure for the rest of their life."

Most kids' gifts will end up forgotten. But here are 34 meaningful gifts they'll treasure.
A child who already has everything he needs won't fully appreciate gifts of more stuff. But here's what he WILL appreciate.
happyyouhappyfamily.com
5 1    View on Facebook

Youth Dynamics of Montana15 hours ago

Youth Dynamics of Montana23 hours ago
Do you know this man? It's FSA Ken Maddox, and make no mistake; he was a fierce champion for Cascade County kids. For over 40 years, he relentlessly stayed the course, advocating for youth as a coach and educator in the Great Falls Public School District.

Truthfully, he had a serious soft spot for kids who were struggling. As a leader at East Middle School, he worked nearly every day towards his mission to make a difference. In fact, when he wasn't teaching, he spent his time fostering resilience in troubled youth through mentoring at Youth Dynamics.

Honestly, Ken stood for something. He was a strong advocate for racial equality and brought a black history unit to the Great Falls school district, teaching the course with the highest level of enthusiasm. A quote that always resonated with him reads, "Judge me by the content of my character, and not the color of my skin." And, he lived by those words. He always advocated for youth and kept an open attitude towards others.

But, Ken did more than just build strong kids; he touched their hearts. The man had a kind and gentle spirit, always giving pieces of himself to those around him. In his time as an educator, he impacted the lives of thousands of children, ultimately altering the course of our future through his influence. Really, he was passionate about molding the minds of our youth and creating a brighter tomorrow, one child at a time.

The thing is, he loved what he did. In an interview with the Great Falls Tribune last January, Ken expressed his passion for helping kids, stating, "I can't believe I get paid for doing this," referring to his role as an educator. His dedication was evident through his commitment to our children, never taking a day to rest, always serving our youth with great pride.

We want to thank Ken for his service to our organization and the children of Cascade County. While he only spent a short time with us, we already feel the impact of his loss. Ken, we are grateful for you and all you have done to build up those around you. Your spirit will always live on through the countless lives you have touched.