Exposure to Abuse May Lead to Poor Heart Health in Kids 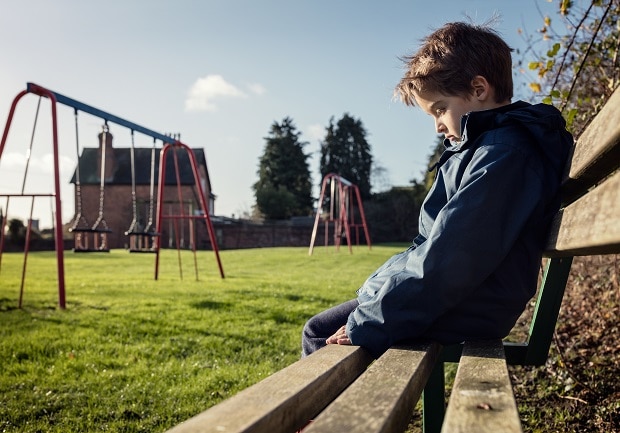 Children and adolescents who suffer adversity, including abuse, throughout childhood tend to have poorer cardiometabolic health, according to an American Heart Association committee report.

All forms of abuse, including bullying, neglect, or witnessing violence, are linked to a greater increased risk of cardiovascular disease, said the report, authored by Shakira F. Suglia, ScD, of Columbia University’s Mailman School of Public Health in New York City, and colleagues writing in Circulation.

Other behavioral, mental health, and biological factors may increase these risks.

The existing literature has linked childhood maltreatment to disrupting “normative developmental processes” and added that it “magnifies risks for health consequences later in life.” Suglia and colleagues also noted that cardiometabolic outcomes have been “strongly patterned” by sex, race/ethnicity, socioeconomic status, and place of birth.

The researchers noted that around 60% of all adults experience at least one adverse childhood event and hypothesized a “dose-response relationship” between accumulation of these experiences and cardiometabolic risk factors. They acknowledged, though, that other research supported more of a threshold effect, in which at least four risk factors may be necessary to increase the likelihood of adverse outcomes, and more recent research has suggested the development of an “adversity score” to measure the scope of adverse childhood experiences.

When examining modifying factors for adverse childhood experiences and cardiometabolic risk, the authors found “large gaps” in knowledge about sex differences, with studies finding “no consistent pattern of sex-related variations” in the association between adversity and these risk factors.

While the authors agreed that racial and ethnic minority children in lower socioeconomic status households have both a higher prevalence of childhood adversities and a higher prevalence of cardiometabolic health outcomes, they noted that “existing studies have rarely examined the potential modifying effect of race/ethnicity or lower [socioeconomic status] on childhood adversities and cardiometabolic health relation.” Studies have also not addressed immigration as a potential modifying factor, they said.

Biological factors that may be altered when children are exposed to adversity include altered stress responses, which the authors note “could trigger health problems, including chronic hypertension.” Indeed, other studies found children who experience stress were associated with faster increases in blood pressure in young adulthood, as well as accelerated increases in BMI.

But the authors also noted a number of limitations with the existing research on the association between childhood adversity and cardiometabolic risk. They said that there is a “lack of agreement on definitions,” specifically of what childhood adversity is, as well as the fact that few “truly prospective studies” were conducted on the link between the two. They noted that most research has been cross-sectional and retrospective.

“Future studies that focus on mechanisms, resiliency, and provide vulnerability factors would further strengthen the evidence and provide much-needed information on targets for effective interventions,” they concluded.