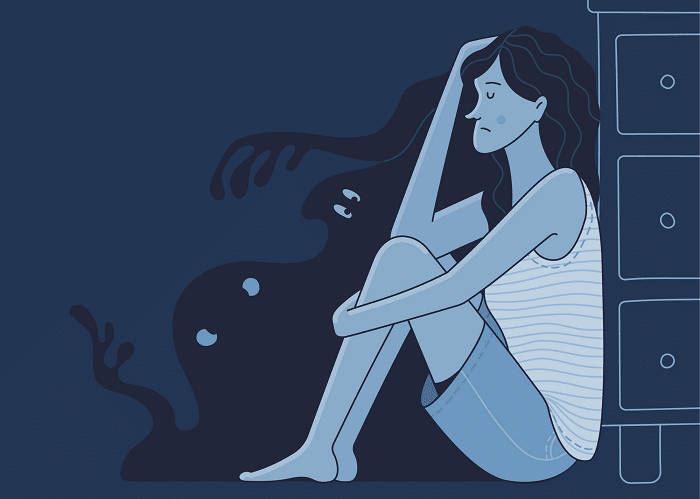 Teen suicide—It’s terrifying. I mean, as a parent, there’s nothing more frightening than the idea of something happening to my kids. Especially something as tragic as one of them taking their own life.

But it’s more common than you think. A poll taken in 2021 by the Montana Office of Public Instruction found that 21% of youth have considered ending their lives.

Kids are struggling at epic proportions right now. Surveys reveal that over 40% of teens show signs of severe depression—feeling sad or hopeless daily.

And it’s reason for concern. It’s more critical than ever for parents to understand the warning signs of suicide and how to intervene.

Below are teen suicide indicators that every parent needs to know.

Talking or writing about suicide

Has your child suddenly started talking or writing about suicide? If so, take it seriously! Examples include making statements such as “I’m going to kill myself” or “I won’t be a problem for you much longer.”

Have you noticed your teen is isolating? Do they no longer seem interested in hanging out with friends? Are they finding excuses to avoid school?

If your child is a social butterfly and suddenly seems disinterested in spending time with others, it may be a sign they’re considering suicide.

Marked changes in your teen’s mood indicate something isn’t right. And frequently, pronounced bouts of sadness are a precursor to completed suicide.

Here are warning signs of depression parents should never ignore:

• Sadness
• Dropping grades
• Being irritable or angry often
• Acting bored all the time, and/or dropping out of activities
• Difficulty with relationships, including changing peer groups or becoming more isolated
• Risky behavior
• Persistent physical complaints such as headaches or stomachaches
• Fatigue

Pay attention to any atypical mood swings, up or down. Even a sudden elevation in mood after a bout of sadness is something to note. Suicide survivors often report a feeling of relief and raised spirits after deciding to end their life, seeing it as an end to their suffering.

Alcohol or drug use

Has your teen started using drugs or drinking? If so, it’s not something to ignore! Often, youth who are struggling use substances to cope. And intoxication increases impulsivity, making it a dangerous cocktail for teens grappling with thoughts of suicide.

Feelings of being trapped, hopeless, or helpless about a situation

Frequently, people who attempt suicide report feelings of being trapped or hopeless. And for teens, it’s something to particularly pay attention to because their concept of time is different than adults’.

As a result, life outside of high school may seem like an eternity, with an end to painful emotions, at the hands of a breakup or friendship conflict, being hard to grasp.

Changes in eating or sleeping patterns

Has your child’s eating or sleeping patterns changed? Both are common indicators of mental health struggles and frequently coincide with suicidal ideation.

Teens are impulsive. And risk-taking behaviors? They’re a staple of adolescence. But if you notice your teen has suddenly started engaging in destructive behavior that’s uncharacteristic and beyond what’s safe or age-appropriate, it’s a clear indicator that they need help.

Before completing suicide, people often give away their possessions, making final preparations to end their life. So, if you notice that your teen is giving away prized items, it might be a hint that they are considering suicide.

Does it feel like your teen’s personality has shifted overnight? Maybe your child was once confident and upbeat and now seems consistently anxious, angry, or agitated. If so, take note! It’s often a warning sign something else is going on.

How to Prevent Teen Suicide

Never assume that statements like “nobody cares if I live or die” are just drama. Too often, parents think that and worry if they ask directly about suicide, they’ll plant the idea.

Here’s the thing, though. The only way to know if your child is suffering and get them the help they need is to ask. By inquiring, we show that we care.

This piece is crucial. Call your doctor, call a mental health professional, call a suicide hotline, or take your child to a local emergency room. If a professional recommends treatment, be sure to pursue it and make sure your teen sticks with it.

Do you suspect that your child might be thinking of suicide? If so, take action to limit access to lethal means.

If you have a gun in your house, lock it up along with ammunition, secured separately. And note any prescription medications or alcohol in your home that your teen could use for self-harm and either get rid of it or be sure it’s stored safely.

Remember, when it comes to suicide, it’s always better to be safe than sorry. So, ask the questions, take the precautions, and reach out for help.

And if you live in Montana, Youth Dynamics is here to help! Contact any of our 31 locations today by clicking here or calling us at 406-245-6539.

Our triggers often have more to do with us than ou 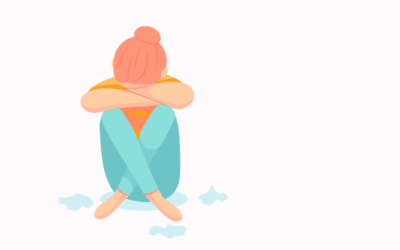 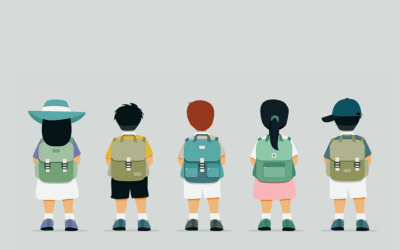 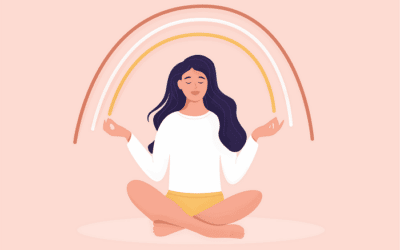