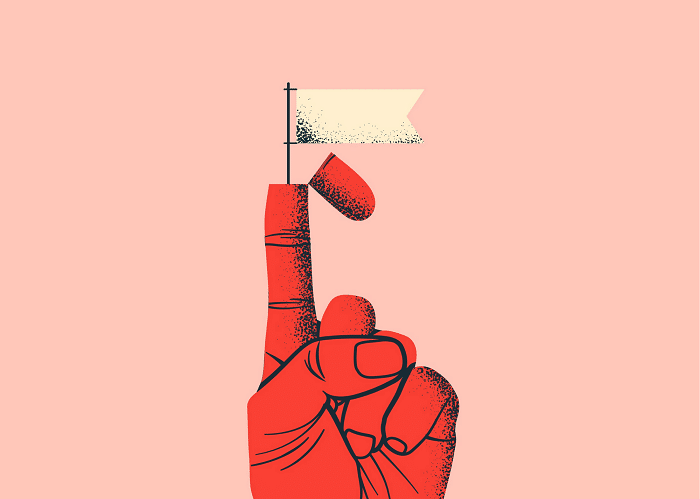 Conflict! For many, the word insights extreme discomfort. I mean, hats off to those who navigate relationship tension like a pro. I know I don’t. And I’m not alone.

Surveys show that an astounding 85% of American workers regularly traverse conflict. And over half of them feel ill-equipped for the journey.

That said, friction, particularly in the workplace, is inevitable. Work is where people with diverse backgrounds, values, and personalities congregate. And disputes often arise where differences meet.

Conflict Boils Down to Communication

Have you heard of the four horsemen of the apocalypse? After a mountain of research, Psychologist John Gottman found that specific communication patterns predicted divorce with over 93% accuracy. And what were those patterns? Criticism, defensiveness, contempt, and stonewalling.

Here’s the kicker. While Gottman’s research focused on marriage, his findings ring true for relationships across all settings. Understanding the four horsemen and developing the skills to overcome them is priceless in navigating conflict.

Below is a breakdown of John Gottman’s four horsemen and tips on how to conquer them at work.

When we criticize others, we state complaints as a defect in their personality or character. As a result, our communication comes across as a personal attack, causing the other party to become defensive and shut down their desire for mutual resolution.

Frequently, criticism is characterized by universal statements, such as “You never” or “You’re too lazy.”

How to Counter Criticism

Of course, the best counter to criticism is to complain without dishing out blame. To do so, gently express your needs using “I” statements, rather than resorting to “you” statements. Try describing how you feel as neutrally as possible while still making your point.

Before walking into an interaction, think to yourself:

“What emotions do I feel?”

“What do I need from the other person in this situation?”

When countering criticism in the workplace, try to be as general as possible, asking questions such as “Can you tell me what brought you to that approach?”

Contempt can come across as any statement or nonverbal behavior aiming to elevate you to a higher ground than another person. It’s the ultimate sign of disrespect, and according to John Gottman, it’s the number one predictor of relationship failure.

When we engage in contempt, it often causes the other party to counter with defensiveness and stonewalling, spiraling both parties further down the rabbit hole of conflict.

How to Counter Contempt

Counter contempt by creating a culture of appreciation. For instance, if you admire something about a teammate, tell them. And when they do something great, let them know.

Moreover, try to avoid sarcasm, even through humor. It’s often taken out of context and can result in hurt feelings.

Note for Supervisors: Don’t wait for formal performance reviews to communicate a job well done to your people. Instead, catch them doing good and call it out whenever possible.

I don’t know about you, but I don’t like feeling attacked, rejected, or criticized. And my first reaction to it, like most of us, is to defend myself.

But that reaction? It can be damaging! And why is that?

Because when we’re defensive, it signals to the other party that we aren’t able to take a hard look at our behavior and execute actions to correct it.

When we act defensively, we counter a perceived attack with a counterattack. Frequently, we take the victim role and refuse to take responsibility for our part in destructive communications.

And that behavior only escalates and spins the interaction out of control.

How to Counter Defensiveness

The counter to defensiveness is straightforward—take responsibility. We can’t mitigate conflict with others unless we take accountability for our part in it.

Yes, you heard me right. You play a role in the negative interactions you have with others. It’s inevitable. We all do.

So, next time you feel attacked, take responsibility by openly acknowledging your part in the exchange. And even if you slip up in your communications, you can still clean it up.

Here’s an example: “Let’s start that again. I might not have expressed that thought very well. I apologize.”

Stonewalling involves avoiding contact with another person with the intent of making them feel ignored or invalidated. When we stonewall, we shut down and emotionally withdraw from conflict.

Essentially, we close ourselves off from those we’re in discord with, which often leads to noncooperation.

Here are some reasons why we respond to conflict by stonewalling:

The thing with stonewalling is we never address conflict when we do it. Instead of fixing the problems at the root of relationship friction, we let them rot, only perpetuating negative feelings.

How to Counter Stonewalling

Stonewalling is tricky. Sometimes, we get so flooded with emotion that we know we’ll become highly agitated or even enraged if we confront conflict head-on. And that’s not good. But disengaging isn’t a solution either.

So, what’s the answer? First, practice open communication by letting the other party know you need a break. Then, use that time to distract yourself from the conflict, explore your feelings, and calm down.

Remember, decompress, but always come back to the interaction when you’re in a space to navigate it constructively. When you return, use empathy and convey that you are listening to understand the other party’s experience, even if you disagree with their viewpoint. 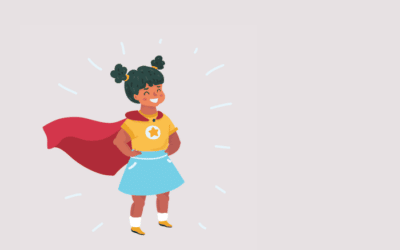 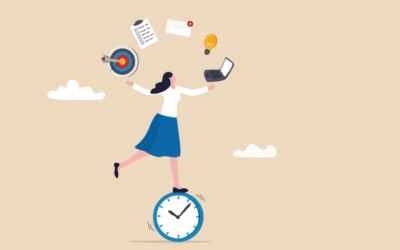 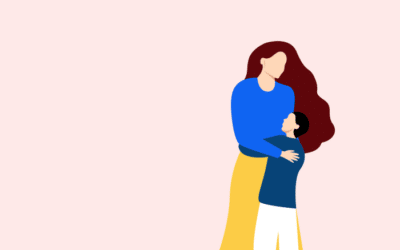