Preventing Depression and Anxiety in Children 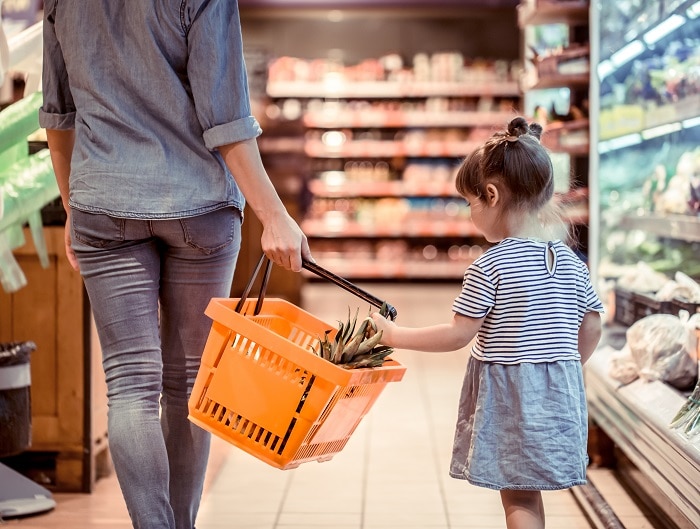 Children below the poverty line and children living in rural areas are more at risk due to the lack of accessibility to mental health providers. Although the statistics might be alarming for caregivers, anxiety and depression, like any other disorder, have a foundation in environmental and biological influences.

Children at risk for developing depression and anxiety might struggle with low self-esteem, bullying or unresolved grief related to a loss or change. Child caregivers can decrease the likelihood of a mental health disorder developing by creating a safe environment and early intervention.

According to the Centers for Disease and Control and Prevention (CDC), 3% of children ages 3 to 17 have been diagnosed with depression, 7% of children of the same age meet the criteria for an anxiety disorder, and researchers have noted rates of both have increased over the past five years.

Depression and anxiety symptoms have been linked to several indicators, such as safety, diet and stress management. It’s important for caregivers to cultivate feelings of safety and creating an environment that empowers children to have an input in developing family rules and creating family values. Additionally, caregivers who express empathy and offer validation for children’s feelings, even if when disagreeing, encourages children to express their emotions as opposed to internalizing their experiences.

According to Harvard researchers, a link also has been found between diet and mental health. In addition, excess consumption of processed foods such as soda, candy, processed meat such as bologna, and starches have been linked to depression. Encouraging a balanced diet of fruits, vegetables, poultry and fish is helpful in preventing depression and anxiety.

Lastly, stress management is an integral part of prevention. Stress is inevitable, and children experience stress just as adults do but have less control of their environments, which might influence their perception of stressors on a more significant level.

Caregivers can provide support for children by modeling healthy behavior, as “children learn by what they see,” according to researchers at Michigan State. This is substantiated by Albert Bandura’s social learning theory that humans learn new behaviors by watching the behavior of those in their environment. Caregivers can best support children by modeling healthy stress management behaviors such as consistent exercise, maintaining a healthy diet, and even using meditation practices and therapy or life coaches when needed.

Childhood is when people learn about their environment and develop a sense of self. Caregivers have the influence to delay or stop the onset of anxiety or depression by acknowledging their children’s needs, responding with empathy and validation, and modeling healthy lifestyle choices.

This article originally appeared in SCNow and was written by Toni Marie Wilson, a licensed master social worker and a behavioral health consultant.