I’m Worried. How to Support Someone Considering Suicide 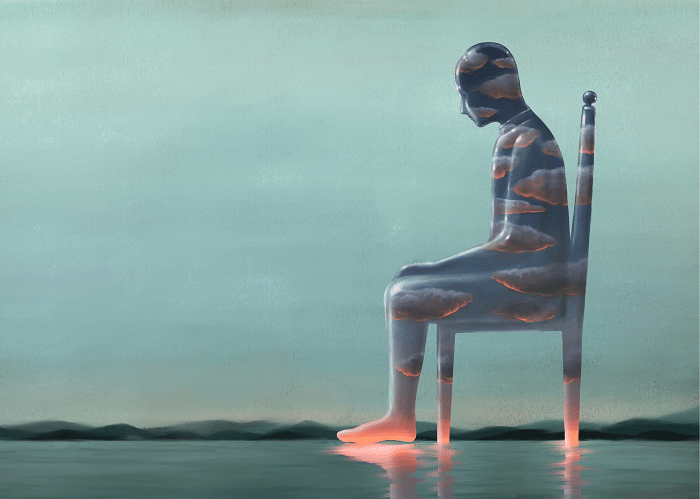 What if I told you in the next twelve months, 800,000 people will take their own life? That for every suicide, there will be 25 attempts. Would that surprise you?

Truthfully, every 40 seconds, someone ends their life by suicide. And, the thought of that alone makes many of us squirm. Who wants to think of losing someone they care about in such a tragic way? No one does. So, we believe suicide is someone else’s problem. That it will never affect us.

Really, that couldn’t be further from the truth though. At some point or another, suicide will likely touch us all. Statistically, for every one person who takes their life, 135 people will be impacted. Do the math, and you will find that approximately six million of us are affected by suicide every year in the United States alone. But we never talk about it. Why is that?

The thing is, culturally, we are conditioned to think that suicide is something of shame. That we have failed the person we’ve lost. In fact, we even call them selfish, get angry, and experience embarrassment at the thought of their actions.

But, can you imagine the suffering someone has to be going through to consider such a drastic measure? The deep-seated loneliness and despair that are often kept so well hidden from the people around them.

The truth is, many people who are confronting such heavy emotions feel as though they are a burden to others. They will never talk about their struggles due to embarrassment and the fear of stigma. They’re scared of the judgment that often comes alongside asking for help.

So, instead of chastising people who are struggling, we should be showing them compassion. We need to be reaching out to help our neighbors, not reinforcing the walls that isolate them. And the first step to doing this, of course, is knowing the warning signs of suicide.

What Next? I’m Worried About a Loved One.

Sometimes it’s hard to know what to do when you’re concerned. Too often, we want to help but are unsure of the next steps. If you’re worried, below is a guide on how to support someone who is struggling.

Be willing to sit with any discomfort you have and walk alongside another in their journey. Listen nonjudgmentally, and don’t try “fix” them. Instead, let them know they are heard and validate their feelings. Truthfully, just talking about our struggles can make a world of difference.

Don’t be afraid to pop the question! Too often, we worry that asking about suicide will plant the idea in someone’s head. But that couldn’t be further from the truth! Those confronting the heavy emotions that come alongside taking their own life, often report feeling relieved when some asks them about it.

Be Direct & Ready to Get Help

When you ask the question, make sure to be direct in your approach. Let the other person know you care about them and that you’re concerned. Then ask them if they’re thinking of suicide directly. If they say yes, be ready to assess if they have a plan and means to execute that plan. And, if there’s a clear risk, they need to go to the local emergency room to be evaluated by a mental health professional. If you can, accompany them to be a support.

That said, if they are unwilling to go to the hospital to get evaluated, you will need to call 911. Don’t leave them alone. Stay until help arrives.

Be Prepared to Provide Resources

If they aren’t already dialed into outpatient mental health services, you should provide them with the resources to get long-term support. Mental health professionals can easily be found online, and telehealth resources are often readily available for those who live in rural locations.